Dr. Aydogan Ozcan is the Chancellor’s Professor and the Volgenau Chair for Engineering Innovation at UCLA and an HHMI Professor with the Howard Hughes Medical Institute, leading the Bio- and Nano-Photonics Laboratory at UCLA School of Engineering and is also the Associate Director of the California NanoSystems Institute. Dr. Ozcan is elected Fellow of the National Academy of Inventors (NAI) and holds 43 issued patents and >20 pending patent applications and is also the author of one book and the co-author of >700 peer-reviewed publications in major scientific journals and conferences. Dr. Ozcan is the founder and a member of the Board of Directors of Lucendi Inc., Hana Diagnostics, Pictor Labs, as well as Holomic/Cellmic LLC, which was named a Technology Pioneer by The World Economic Forum in 2015. Dr. Ozcan is also a Fellow of the American Association for the Advancement of Science (AAAS), the International Photonics Society (SPIE), the Optical Society of America (OSA), the American Institute for Medical and Biological Engineering (AIMBE), the Institute of Electrical and Electronics Engineers (IEEE), the Royal Society of Chemistry (RSC), the American Physical Society (APS) and the Guggenheim Foundation. http://innovate.ee.ucla.edu/welcome.html http://org.ee.ucla.edu 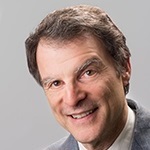 Prof. Brian Barsky is a Fellow of the American Academy of Optometry (F.A.A.O.), a UC Berkeley Presidential Chair Fellow, a Warren and Marjorie Minner Faculty Fellow in Engineering Ethics and Professional/Social Responsibility, and an ACM Distinguished Speaker. Dr. Barsky was a recipient of an IBM Faculty Development Award and a National Science Foundation Presidential Young Investigator Award. He developed Vision-Realistic Rendering using three-dimensional rendering techniques for the computer generation of synthetic images to simulate the vision of specific individuals based on measuring the wavefront aberrations of their eyes. This led to developing a vision-correcting display to enable specific viewer to see it in sharp focus directly without using any corrective eyewear such as eyeglasses or contact lenses. This was selected by Scientific American as one of 2014's ten "World Changing Ideas."

Title of Speech: Why its MCAS Computer System Should Not Exist 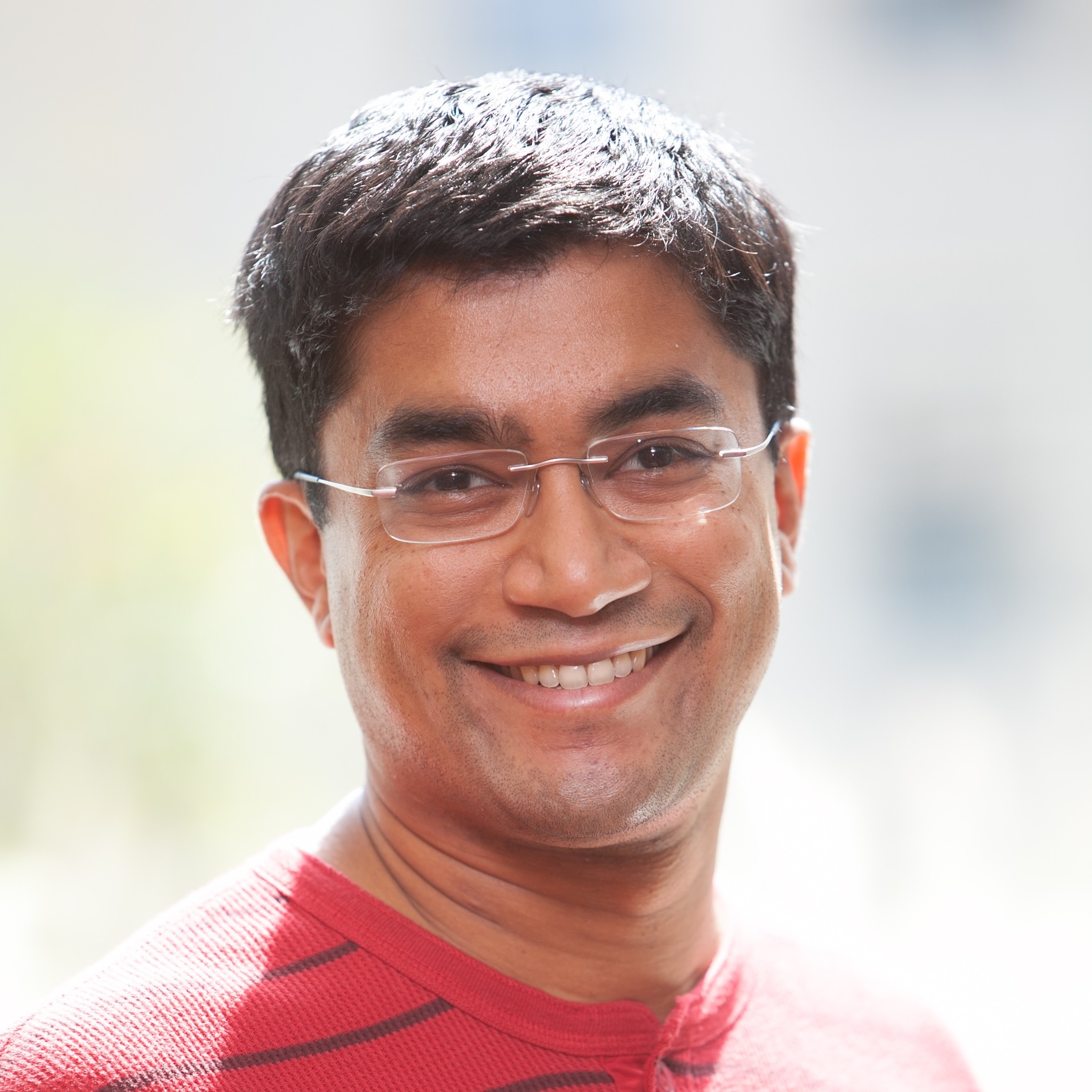 Venkatesan Guruswami (Venkat) is a Professor in the Computer Science Department at Carnegie Mellon University, and the director of its Ph.D. program. He received his Ph.D. from MIT in 2001. His research interests include error-correcting codes, approximate optimization, and computational complexity. Venkat serves on the editorial board of the Journal of the ACM and was till recently the Editor-in-Chief of the ACM Transactions on Computation Theory. He was program committee chair for the 2015 Symposium on Foundations of Computer Science (FOCS). Venkat is a Fellow of the ACM and the IEEE. He was an invited speaker at the 2010 International Congress of Mathematicians. His other honors include the Simons Investigator award, EATCS Presburger Award, Packard and Sloan Fellowships, a Google Faculty Research Award, the ACM Doctoral Dissertation Award, and an IEEE Information Theory Society Paper Award. 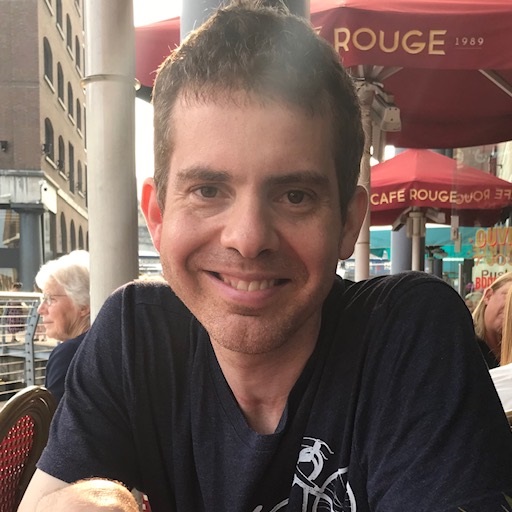 David Woodruff has been an associate professor at Carnegie Mellon University in the Computer Science Department since 2017. Before that he was a research scientist at the IBM Almaden Research Center, which he joined in 2007 after completing his Ph.D. at MIT in theoretical computer science. His research interests include data stream algorithms, distributed algorithms, machine learning, numerical linear algebra, optimization, sketching, and sparse recovery. He is the recipient of the 2020 Simons Investigator Award, the 2014 Presburger Award, and Best Paper Awards at STOC 2013, PODS 2010, and PODS, 2020. At IBM he was a member of the Academy of Technology and a Master Inventor.

Craig Knoblock is the Keston Executive Director of the Information Sciences Institute, Research Professor of both Computer Science and Spatial Sciences, and Vice Dean of Engineering at the University of Southern California. He received his Bachelor of Science degree from Syracuse University and his Master’s and Ph.D. from Carnegie Mellon University in computer science. His research focuses on techniques for describing, acquiring, and exploiting the semantics of data. He has worked extensively on source modeling, schema and ontology alignment, entity and record linkage, data cleaning and normalization, extracting data from the Web, and combining all of these techniques to build knowledge graphs. He has published more than 400 journal articles, book chapters, and conference and workshop papers on these topics and has received 7 best paper awards on these papers. Dr. Knoblock is a Fellow of the Association for the Advancement of Artificial Intelligence (AAAI), a Fellow of the Association of Computing Machinery (ACM), past President and Trustee of the International Joint Conference on Artificial Intelligence (IJCAI), and winner of the Robert S. Engelmore Award. 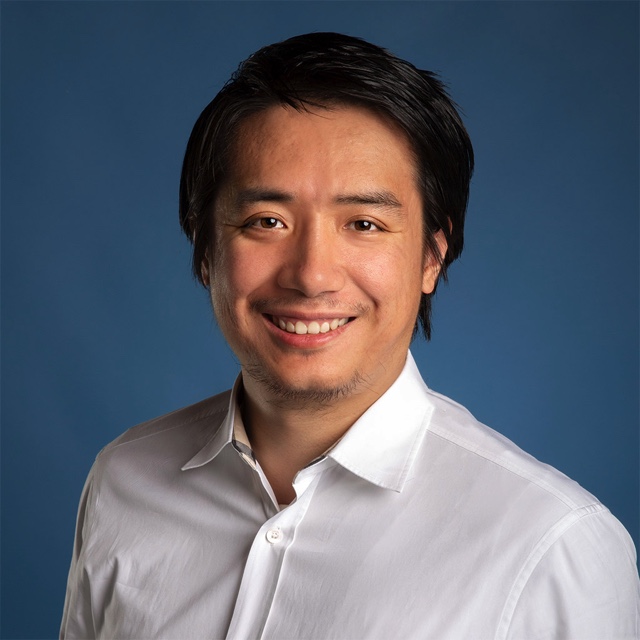 Aaron is the founder of Qokka, an AI startup that helps companies zero in on customers and communities using communication data at large scale. Previously, Aaron was a founding engineering lead at Scaled Inference, where he created one of the first generalized autonomous optimization platforms for commercial use. Aaron briefly worked at Google AI, NICTA, and CMU where he created and perfected one of the first constant-time, large scale topic modeling algorithms for industrial use. Which became widely adopted.

Aaron won multiple awards in AI, including KDD Best Research Paper Award for his contribution in topic modeling and machine learning. Aaron received a research MSc in Language Technologies at Carnegie Mellon University, and BSc (1st class honors) at Australian National University in Computer Science, Computer Science, Mathematics, and Statistics. Aaron has lived in Beijing, New Zealand and Australia, before he moved to and settled in the US. 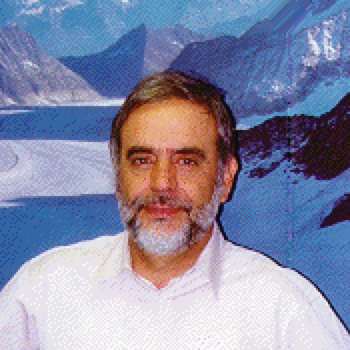 After several years with industrial research labs, Dr. Zaniolo returned to his alma mater, UCLA, as a computer science professor and first occupant of the Norman E. Friedmann Chair in Knowledge Science. Professor Zaniolo is the author, or coauthor, of more than 340 peer-reviewed publications. Carlo served as the program chair or co-chair of major database conferences and associate editor of prestigious journals. At UCLA is serving as the director of the Web Information System Laboratory and co-director of Scalable Analytics Institute (ScAI).

Title of Speech: Scalability and Performance for Big Data Algorithms by Logic+Aggregates

Sometimes it is the people who no one imagines anything of, that do the things that no one can imagine.