Macau, officially the Macao Special Administrative Region of the People's Republic of China (MSAR), is a city and special administrative region of China in the western Pearl River Delta by the South China Sea. The territory is highly urbanized; two-thirds of the total land area is built on land reclaimed from the sea. 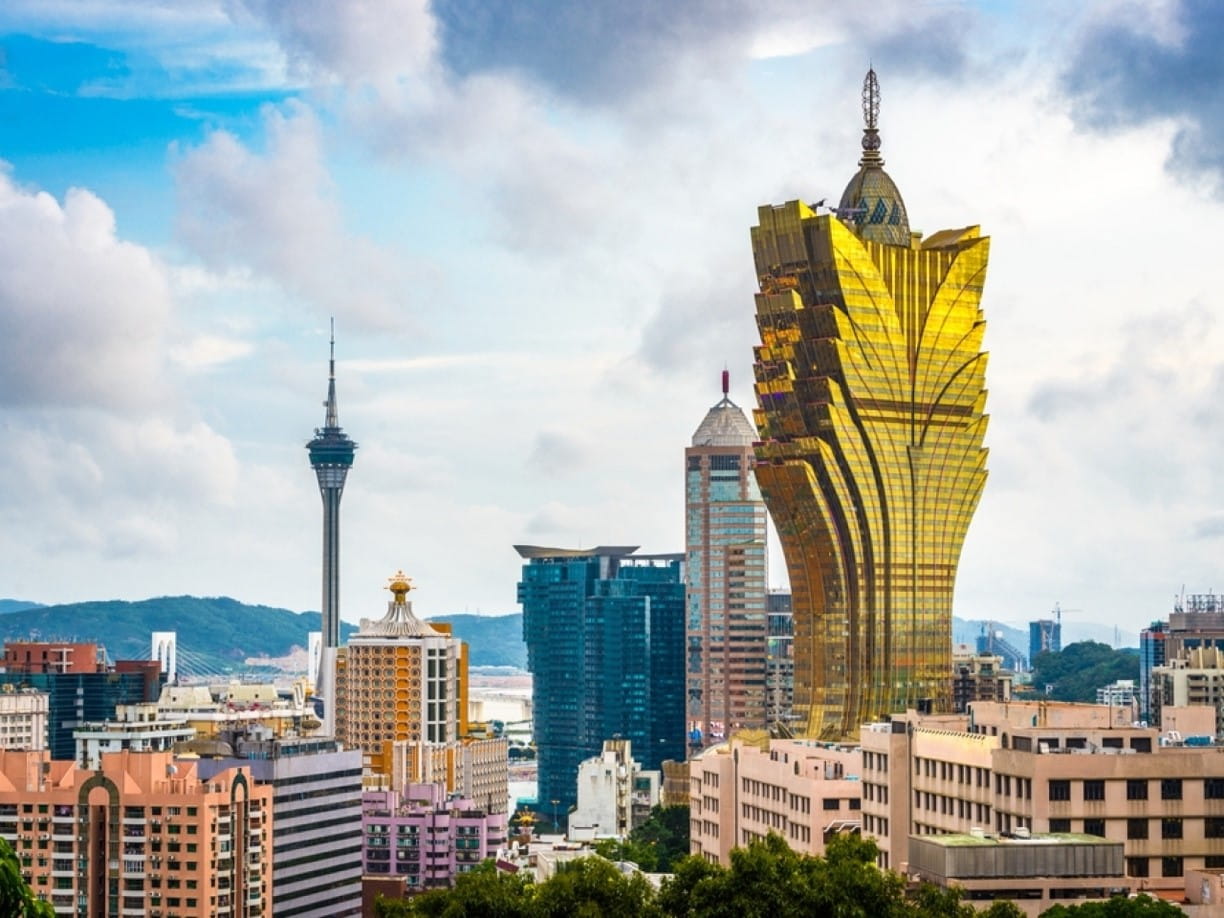 Sometimes it is the people who no one imagines anything of, that do the things that no one can imagine.